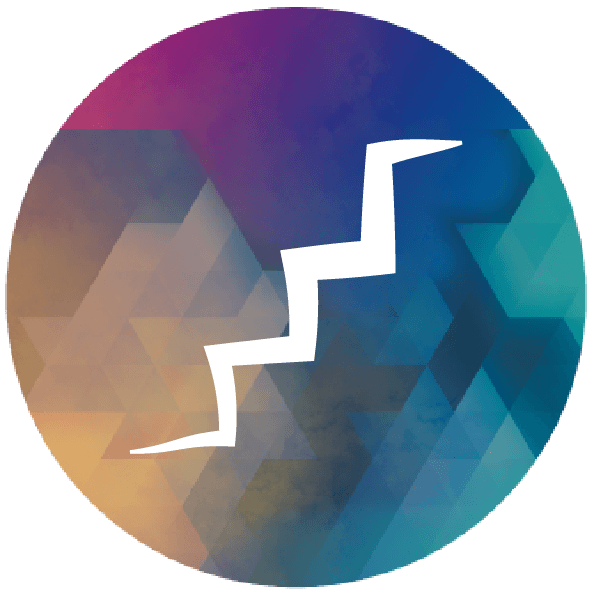 Leveraging my local government experience
to help you with yours.

I’ve spent over a decade and a half working in and with local governments across the country. I’ve been an Assistant City Manager and Deputy City Manager in a community of 140,000, ran full-service Public Works operations in a community of 230,000, and served as Budget Manager and Parks, Recreation & Libraries Director in a community of 50,000. I’m an International City/County Management Association executive Coach and expert facilitator specializing in Elected Official/Manager relations and staff team dynamics. I truly understand the challenges you’re facing, and I have a wide variety of tactics, tools, and trainings to help you achieve the progress you want to see and have the courageous conversations that need to occur.

someone you can trust

A facilitator who won't waste your time

a consultant who understands the nuances of the public sector

'Nicole took us farther faster than anyone we've worked with before.'

'This was outstanding! I wish we had even longer together.'

'you're the first consultant I've worked with who I felt truly listened to what we needed and delivered exactly that.'

Accelerate the speed of government and transform your conversations

High-value, strategic consulting from an actual practitioner who has been where you are, understands what you need, and is sensitive to the political dynamics of the world in which you operate.

Book an exploratory call so I can better understand what you’re looking for. I’m happy to share my experience working with local governments across the country to see what best fits your needs and how we might work together.

If we agree that I’m the right partner to serve your organization, we’ll have a planning call to map out the engagement and clarify objectives. I’ll take it from there and provide you with regular updates prior to the engagement so you feel confident in the work product and in the loop with what’s going on.

Get ready for real results. I’ll deliver a meaningful and highly-productive engagement that gives your team more than just a great experience or singular work product. We’ll do good work and make sure the group creates touchpoints for future reference to help keep them on track and moving in the right direction.

Ready to see how we can work together to best meet the needs of your organization?

I am so grateful for Nicole even though it was very difficult for me to make the call and ask for help. She provided me valuable ideas on how I could move my career in the right direction as well as a lot of positive personal support.

'With Nicole, I was able to make the decision'

Most recently, I was feeling lost after leaving the public sector. I was in a role that was technically a promotion and making more money, but I just couldn’t find a way to be happy professionally. I felt a little defeated; I had a job that was mostly fulfilling, but I again wanted more. This led me to a career path that never felt right and I found myself questioning the jump. With Nicole (and my family)’s support, I was able to make the decision that now was the time to make the leap towards a career I could be proud of and that I would be excited to go to every day.