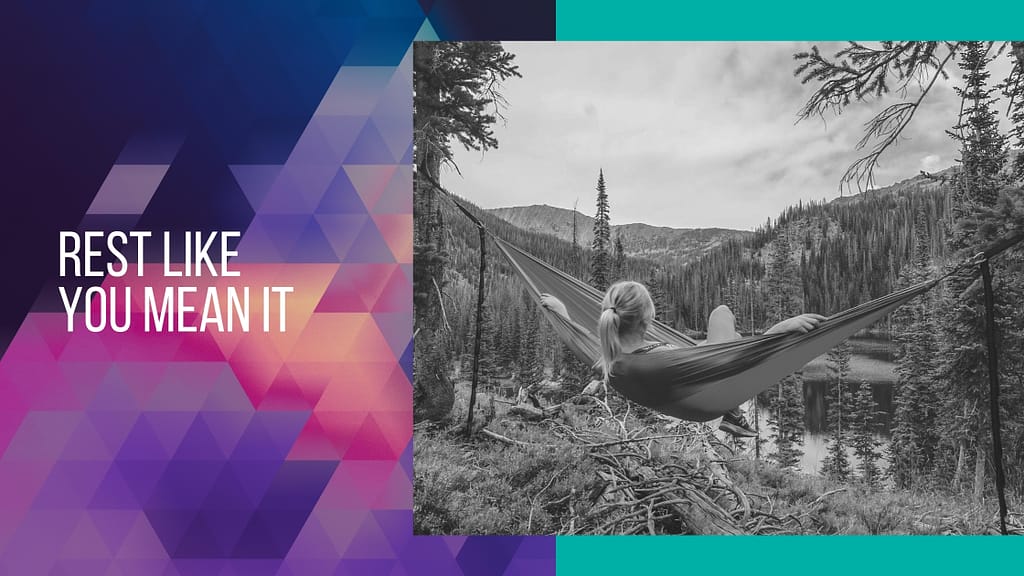 Want to know my secret weapon for getting so much done? It’s a four-letter word: REST

At the time of writing this, the date is January 2nd. A New Year’s-timed blog post about rest seems counterintuitive when put up against the barrage of messages about goal-setting, vision-boarding, initiating action, and starting the new year off with a flurry of activity. Even the messaging around getting into gear has a violent undertone: kick things off right, tackle that resolution list, kill that workout! Frankly, I’m overwhelmed and already feeling like I’m underperforming just thinking about all of it.

That doesn’t mean I don’t set goals, make plans, and work on new habits, however! It means my approach to them incorporates that secret-sauce-esque, seemingly innocuous little four-letter word I mentioned earlier: rest. And when I say rest, I’m not just talking about shut-eye or catching some zzz’s and making sure you’re getting your mandatory minimum of 8-hours of snooze time every night. Scientific studies have shown that the magic number is different for everyone anyway, and science aside- who the heck can actually make that happen literally every night?! That sounds like more pressure to me! Sleep is absolutely critical, but so are periods of mental rest to give your brain a chance to declutter and defrag. Physical rest is also necessary: short breaks, chair yoga (my new fav!), cat naps, or even just being intentional about extending your exhales for 30 seconds to slow down your breathing. Spiritual rest is just as important. I grew up in a strict religious tradition that was chock full of rituals that should be completed, prayers that should be prayed, and services that should be attended. However, I also learned the importance of spiritual rest and allowing some time to let all that yummy goodness of the spiritual discipline itself sink deep into my bones. Whatever your belief system, taking some time to rest in those beliefs rather than practicing them can help re-energize you. I also think of rest from social obligations, engagements, or connections. Beyond social media, consider getting some respite from social interactions occasionally – you just might be surprised at what fills in those gaps usually taken up by those types of activities.

However, rest is one of those things that “says easy, does hard”. Too often, we confuse scrolling through social media or jumping in the car to sit in drive-through traffic for a triple shot caffeine boost with rest. We drink the extra (two) glasses of wine or pop another Advil PM and pray we wake up in the morning “well-rested”. We ignore our body, mind, and spirit’s perpetual requests to slow down, take it easy, take a break, until we end up physically ill, zoned out in the shower trying to remember what day it is, or frustrated by how little progress we are making because we literally CAN’T EVEN.

Instead of mindlessly burning rubber on the bridge to burnout, make a little space on your superwoman tool belt for rest, and then: rest like you mean it. No half-assing it on this one. Multi-tasking is not allowed, and neither is lying to yourself, “I don’t really need to rest! I’m fine! Everything is fine!” Find whatever feels restful for you, and really embrace it. You don’t need 8 uninterrupted hours, but you do need to figure out what works for you to feel rejuvenated and then really sink into it. I promise the renewal of rest will pay dividends in every other aspect of your life! 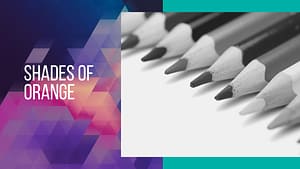 Every once in a while, I like to get out some colored pencils and a sketchbook and just

When Your Toothbrush Makes You Cry

My toothbrush made me cry last week.  I was getting ready for another busy day, had gotten up

“I receive that.”  This little sentence arrived like a gift this morning. I was speaking at a women’s